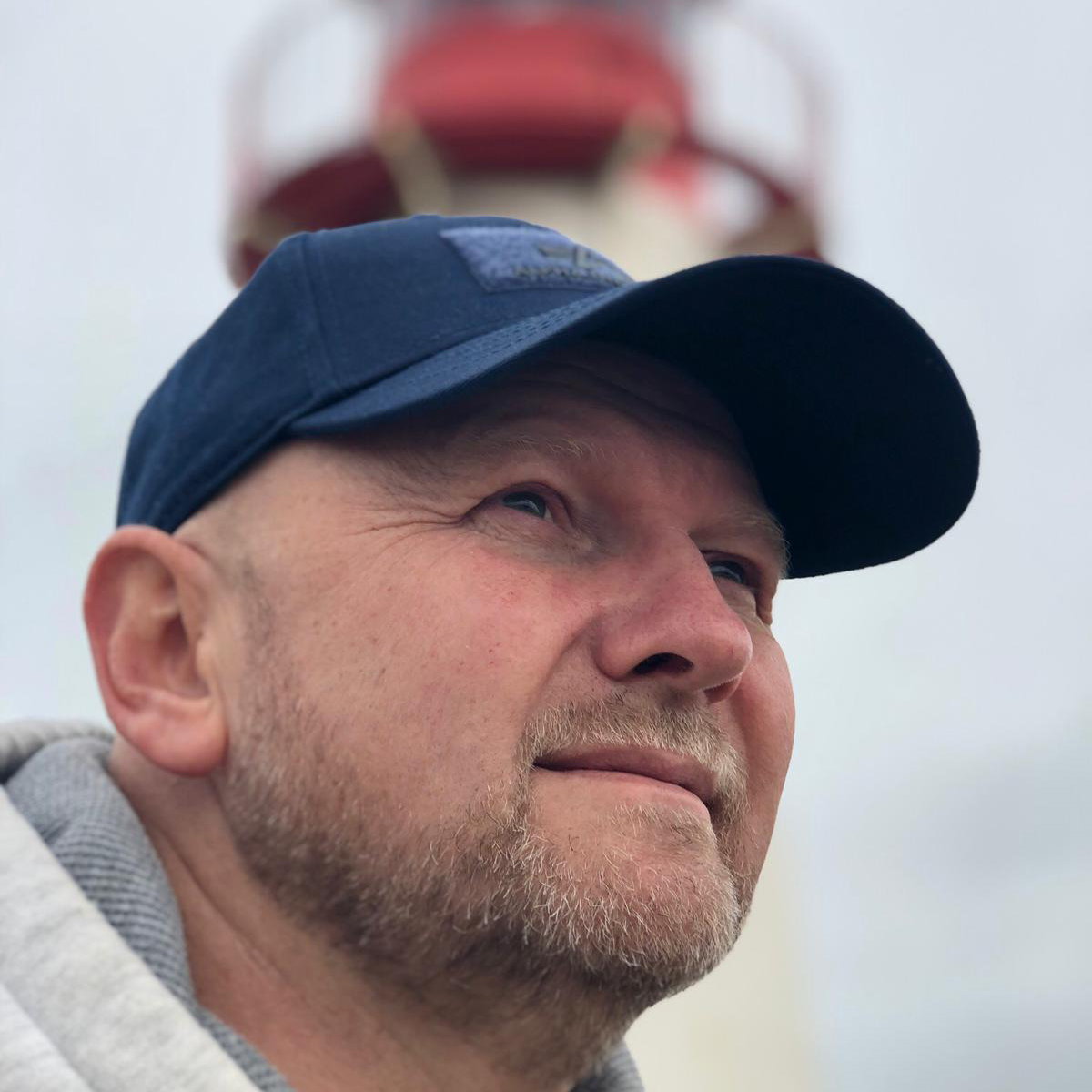 A Tomahawk and lots of New Country

It’s a home game! Singer-songwriter Ralf Richards will play one of the entries at the 5th Hallertau Beer Festival in Attenkirchen/Germany next Saturday, June 9, starting at 4:30 p.m.

His highly emotional song “Tom A Hawk”, which he even played on television recently, dealing with the tragic death of his brother-in-law, is also included on his playlist. Plus a whole batch of his other original compositions. Ralf Richards’ first album, entitled “Tom A Hawk” will be released this summer.

Ralf Richards plays these own compositions on a big stage for the first time, mixed with a few cover songs from Folk, Rock and New Country. His guest musicians Kristina Witzgall on violin and Christoph Bichlmeier on piano will be valuable additions to the group. Richards will also be accompanied by his daughter Victoria Helmbrecht, singing several New Country songs with him. Further appearances are planned for autumn, plus the presentation of his new album at the Bavarian Radio & Television (BR) studios in August.

Ralf Richards has emancipated himself, freely arranging his own musical style. Instead of following the masses, he customizes his compositions by merging true-life experiences with the harmonious elements of his band. His songs tell stories:  sometimes about love, sometimes about life´s special moments that always need to be remembered – even if things go wrong. His compositions also include a love-hate relationship with a red-colored American street cruiser and a world getting out of hand.  “Tom A Hawk” is the ringing tribute to the orphaned spot in his life. The hawk refers to his brother-in-law, to whom he dedicated the song; the Tomahawk stemming from North America. Ralf Helmbrecht, performing under his stage name – Ralf Richards – is closely linked to this American music genre. More precisely: to the New Country style that the musician considers underrepresented in Europe, wanting to give it a proper boost in his own creative way.

Ralf Richards already has ten original compositions in stock, soon to be released on an EP. “Presenting your own songs is simply something completely different than covering them,” he feverishly awaits his gig at the beer festival. To enjoy music on both sides, playing live is still the most beautiful thing for the passionate musician. He is certain of his audience´s support! He performs live at the `Alte Wirt´ main stage in Attenkirchen/Germany on Saturday, June 9 from 4:30 p.m!  In case you miss him, Ralf Richards will also be playing at the `Freising Rock Night´ on July 20!