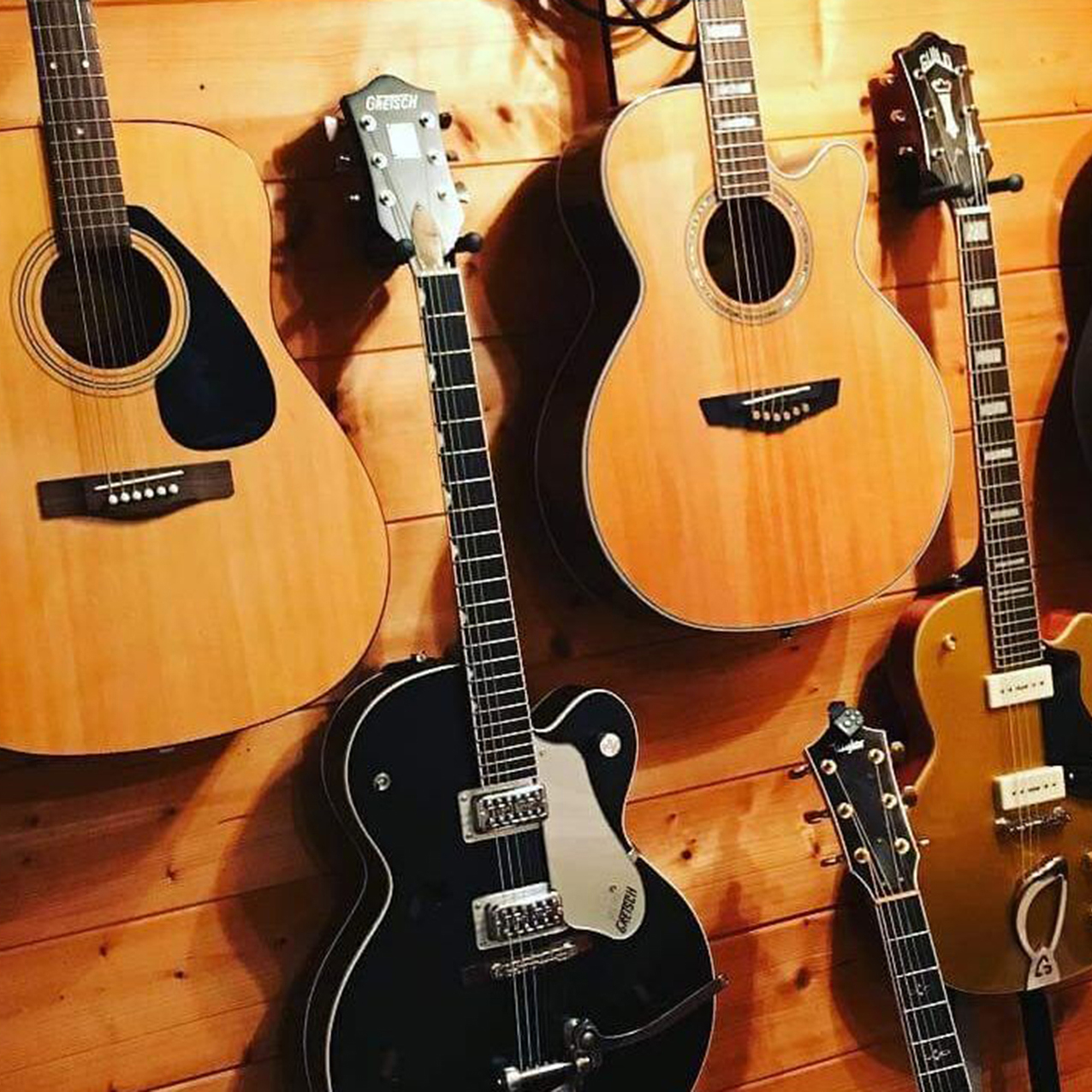 For Ralf Richards “There is something happening!”

Ralf Richards´ songs tell stories:  sometimes about love, sometimes about unforgettable moments in life that always need to be remembered – even if things go wrong. His compositions also include a love-hate relationship with a red-colored American street cruiser and a world getting out of hand. He will perform on the “Open Stage” of Café Schlüter in Freising/Germany this coming Friday evening starting 8:00 p.m.

“Tom A Hawk” – a play on words of infinite significance to Ralf Helmbrecht of Attenkirchen/Germany. The passionate guitarist and singer was so affected by the sudden death of his brother-in-law that he could only come to terms with fate through a musical composition. “Tom A Hawk” is his resounding homage to the orphaned spot in his life. He was a hawk to whom he dedicated the song. And the tomahawk stems from North America. Helmbrecht, who performs under the stage name Ralf Richards is also linked to that part of the world – especially to music. More precisely: to the New Country style that the musician considers underrepresented in Europe, wanting to give it a proper boost — with own compositions!  He already has ten in stock, soon to be released on an EP.

“Now we need some material first,” he says, and he and other musicians will test the effect on the audience next Friday, February 9, on the “Open Stage” at Café Schlüter, next to the Schlüter Mall in Freising/Germany , starting at 8:00 p.m. “Presenting your own songs is something completely different than covering them,” he feverishly awaits the live premiere. The prospects are looking great:  When Ralf Helmbrecht has performed “Tom A Hawk” in public, he quickly noticed: “There’s something happening!” And the access rates to the song on the YouTube platform even amazed the musician himself: 2,000 clicks in ten days:  “It’s very exciting to see whether the material is well

received by people or not!” But even if not, I want to stay true to my style,” says the 54-year-old artist, convinced of having finally found the right one under Ralf Richards, after he had already celebrated concert performances with cover songs like „Ois Internäschnl“ (All Is International) and later “Finest Noise,” including gigs at the Uferlos-Festival.