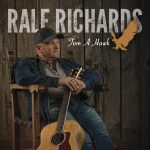 Ralf Richards´ first song `Tom A Hawk` originated on a very tragic occasion, when his brother-in-law and close friend Tom was killed in a motorcycle accident riding his Harley Davidson. In his honor and personal way of mourning, Ralf Richards wrote and dedicated this song to Tom in just one night. The `hawk´ was Tom´s trademark as a graphic artist. Now Ralf Richards continues this legacy in his song, which is why the first album is named after that mighty bird of prey. 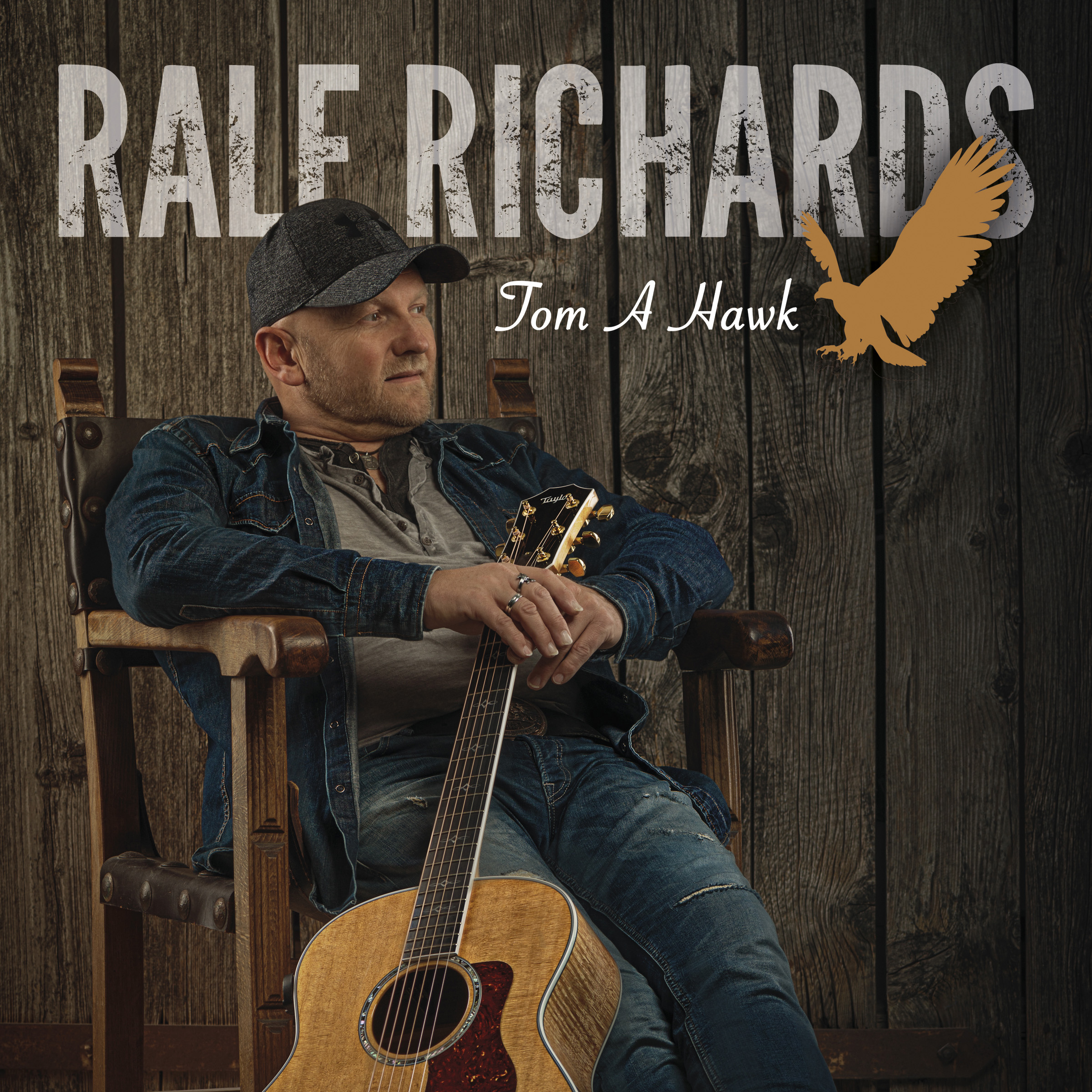 He closely develops the acoustic arrangements with his band, which sound like a mix of American New Country and Folk Rock.

Ralf Richards´ songs are captivating, authentic and arouse great emotions. They are rich in musical expressions about love, longing and all that is yet to come. They are vivid portraits taken directly out of life, one should remember – even if things go wrong.

Visit of Bavarian Radio and Television to Ralf Richards´ home. The TV report was aired on the Abendschau-Evening Show March 22, 2018. 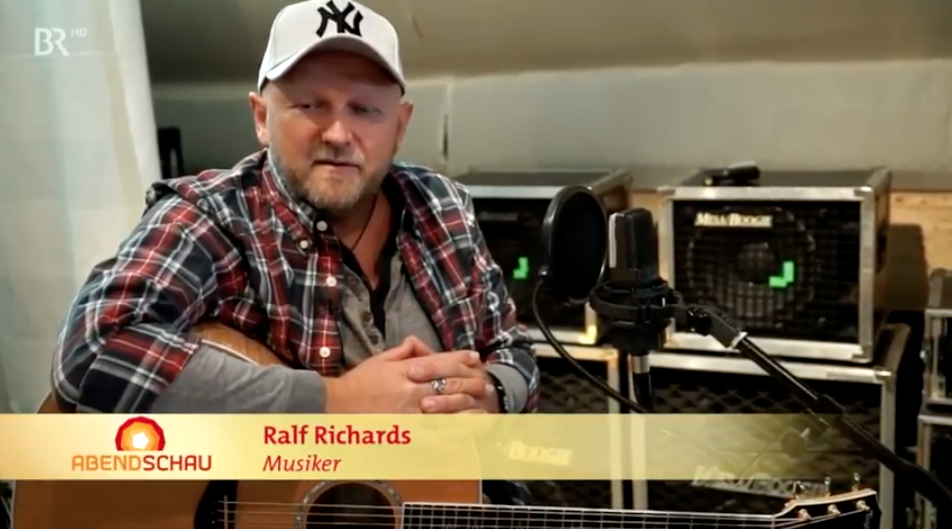 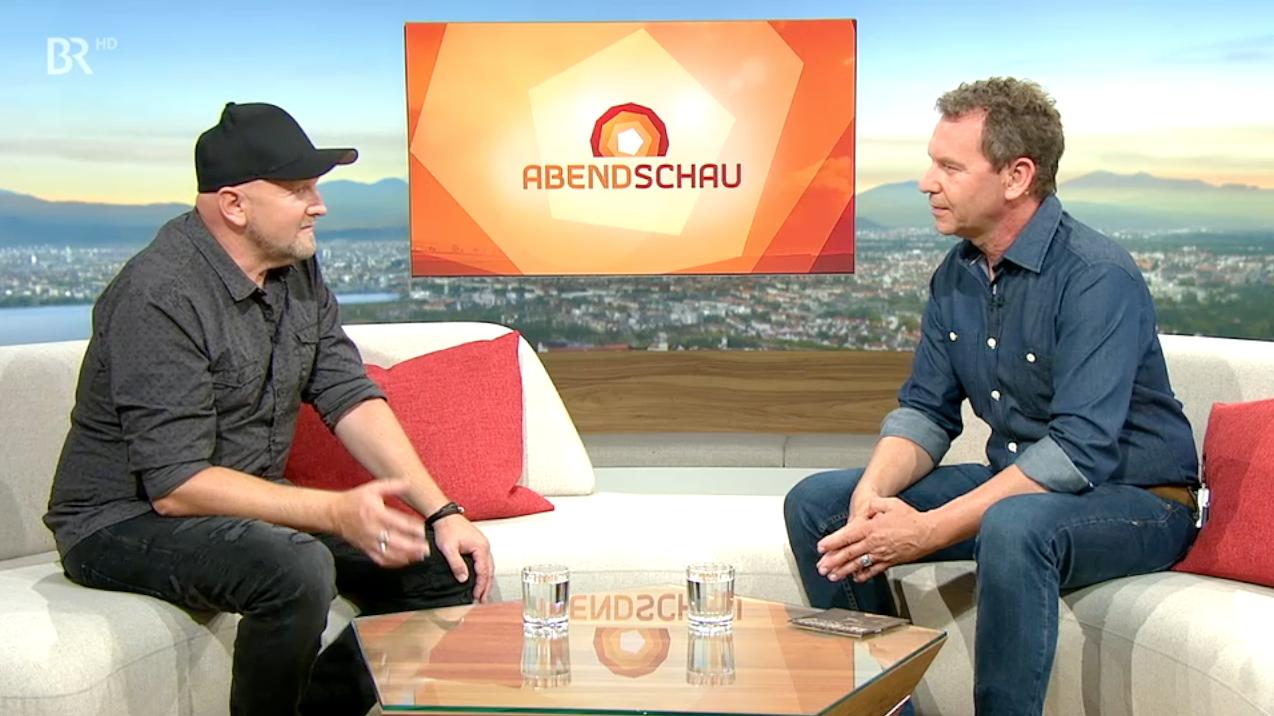