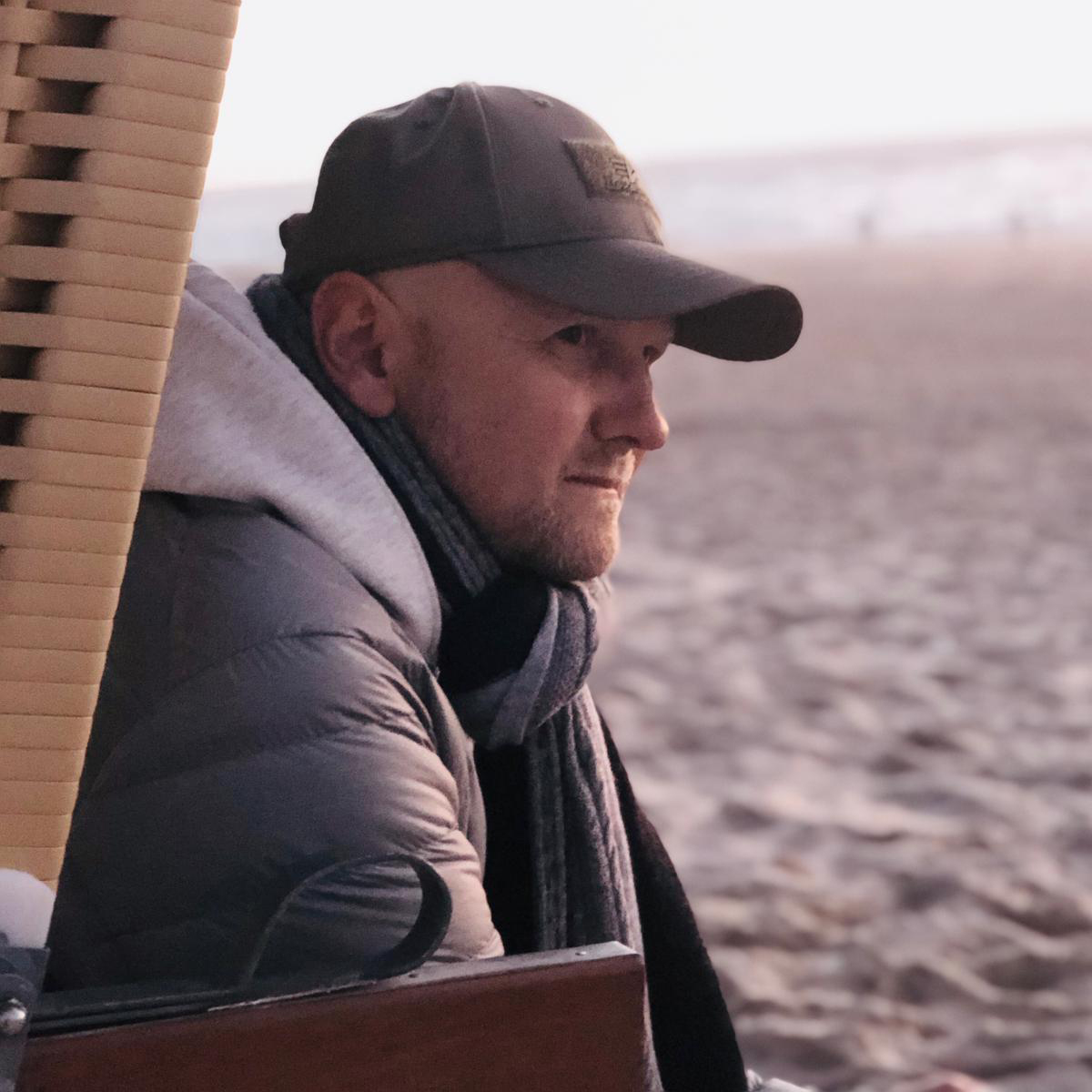 Homage to his deceased Friend

The Herzogenburg-man was killed in a motorcycle accident on September 13, 2016. It has been two years since a traffic accident near Paudorf/Austria (Krems district) ended the life of Tom Schneider, a father of two from Herzogenburg/Austria. The 48-year-old graphic artist rode his Harley that day, on his way to the Tips office in Krems/Austria, when he crashed into an oncoming car. The biker succumbed to his serious injuries shortly afterwards. Herzogenburg´s Red Cross and Fire Departments were deeply shocked. Tom Schneider had volunteered in both organizations for decades.

Grief management through music
Ralf Helmbrecht of Thalham/Germany near Munich had found a very personal way to ease his grief. He is not only Tom Schneider´s long-time friend, but also the brother-in-law of Schneider’s partner Elisabeth Herzog-Fitzke. Just days before his fatal motorcycle crash, the graphic artist had created a personalized logo for himself, depicting the image of a falcon with the caption “Tom a Hawk. “ Helmbrecht wrote the song “Tom a Hawk” the night after the accident to address the tragic loss and lighten his grief.

Many positive reactions
Helmbrecht finally released the song on YouTube and received many positive reactions. He has now released his first album under the stage name Ralf Richards, which he dedicates to his dead friend. The CD contains eight self-composed songs in country and folk style. About the title song “Tom a Hawk” he says: “With this song I want to help all those who have also lost a loved one”.

Article by Claudia Brandt from tips.at